Nature Has What You Need!
Let It Help You!

Let Us Help You Find What You Need!

Welcome and thank you for visiting NaturalCuresAuthority.com. This page is here to tell you a little bit about us and why you can trust what you find here.

My name is Steve Allen and I am the creator and curator of NaturalCuresAuthority.com. My wife died in 2005 after a long battle with ovarian cancer. As you can imagine, that was a very difficult time for her, for me, for our entire family and all our close friends. And since I am a researcher at heart I began (after her death because there was not time for it before) to research ovarian cancer specifically and cancer in general to see what I could have done for her and to see what I could do for me and my family and my friends in order to help us avoid a similar situation in the future. It was then that I realized that cancer does not have to be a death sentence. The big C (as many people call it) is a systemic problem that can absolultely be handled in a way that will eliminate it from our lives IF WE DO IT RIGHT. Soon after my research and after I wrote a book on the subject, my own mother was diagnosed with lung cancer (after not having smoked even one cigarette in her life). I knew so much more about cancer (and disease in general) then than I did when my wife was going through it that I jumped in to help my mother not have to die from what I knew could be ‘cured’. I told my mom what she should do to have her body’s immune system kill the cancer and she, being recently diagnosed with something she thought was a sure death sentence, followed my advice. The supplements and lifestyle habits she adopted made the almost sure immediate death sentence go away and she lived for another 2 years ‘in remission’.

After that 2 years she came to me one day and said that she had lived long enough ‘fighting’ cancer and wasn’t willing to eat the way she was, take the supplements she was and would rather go back to her lifetime of eating habits. She could not be convinced otherwise and within a couple months the cancer was back, this time with a vengeance, and she died only two months later.

WHY I WANT TO HELP YOU

So I know, from personal and close family experience, that cancer does not have to be a death sentence. I’m not sure what you know about or believe about natural herbs and medicine (I am not a doctor nor do I profess to be anything of the sort), but I believe that God created the world and then Adam and Eve and said to them, “I have given you every herb that yields seed which is on the face of all the earth, and every tree whose fruit yields seed; to you it shall be for food.” (Genesis 1:29 NKJV) In many parts of the world the herbs and food that God put on the earth for our benefit are used and used well. They keep those who use them heathy and well. But in other parts of the world (the USA in particular) we seem to have decided that we know better and because of the almighty dollar we have deviated from a diet that would keep us healthy and adopted one that may taste a bit better and make a bit more money for the producer but we all know the end result. Even though we have one of the most advanced medical systems in the world, our population is far from the healthiest.

So even though I know that the word ‘CURE’ is a huge no-no in the medical community, I also know that there are natural ways to ‘cure’ almost any disease you can think of. Pharmaceutical drugs most often have more side affects than the problem they are trying to solve.

Within the pages of this website you’ll find natural ways that people have found that can help you remain healthy and that can often even put you back on the road to health if you’ve gone off that path. I am not here to prescribe anything to you but am here to show you what I and others who believe and attempt to avoid the typical medical paths in maintaining a healthy body.

If you ever have ay questions, feel free to leave them below and I will be more than happy to help in any way I can. All the best,

“Physical fitness is not only one of the most important keys to a healthy body, it is the basis of dynamic and creative intellectual activity.” ~John F. Kennedy

We would love to add you to our list of ecstatic customers who need natural help.
I tried for years to figure out how to stop the ringing in my ears and when I tried your solution it worked right away. Thanks. 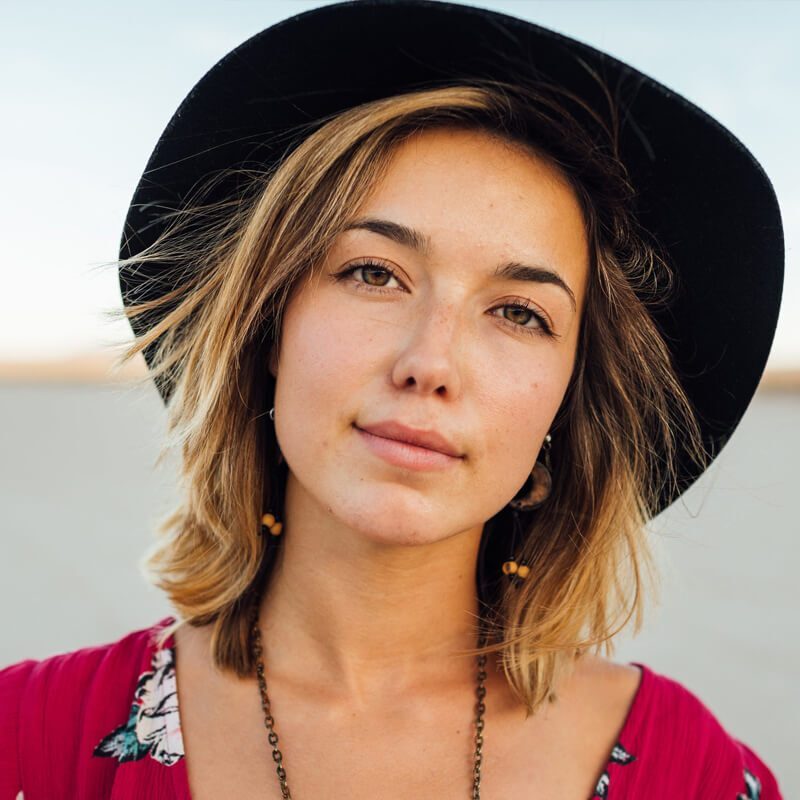 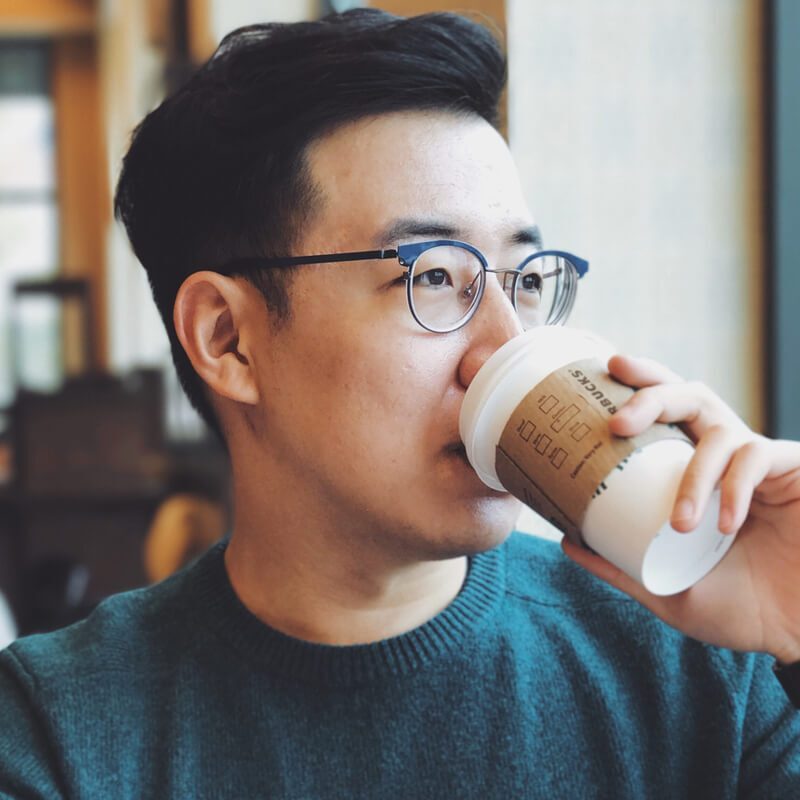 © 2021 Natural Cures Authority. Created for free using WordPress and Colibri
error: Content is protected !!
We use cookies to ensure that we give you the best experience on our website. If you continue to use this site we will assume that you are okay with that.OkPrivacy policy